There is an interaction between the room, the body and the dress. The yarn comes off from the dress of the actress and becomes her toy, her possession her main focus and power. The actress pulls the strings and the dress becomes smaller and smaller by the active movement of the actress. She leaves the yarn behind but always stays connected with it.

The installation consists of five animations in three sequences. The videos are photographs put together in a stop motion technique. The stop-motion technique is used to symbolize life in it’s single pictures which are put together at the end to a whole animation. The choice of the animation technique leads to different dynamics (slow ­moments, rapid movements and shaky visual effects).

I. The first sequence represents the chronological ­be­­gin­ning. The actress starts exploring the room. This scene is slow, calm and detailed. II. The second sequence consists of three animations presented in pairs. The pairs show single aspects of the whole situation, oppositions and mirror effects. Through the pairs different dynamics are visible. III. The third and last sequence connects the different unorganized si­­tu­ations. The cuts between the elements are part of the composition. There are repetitions, jumps, and clips that are put together to a choreography. 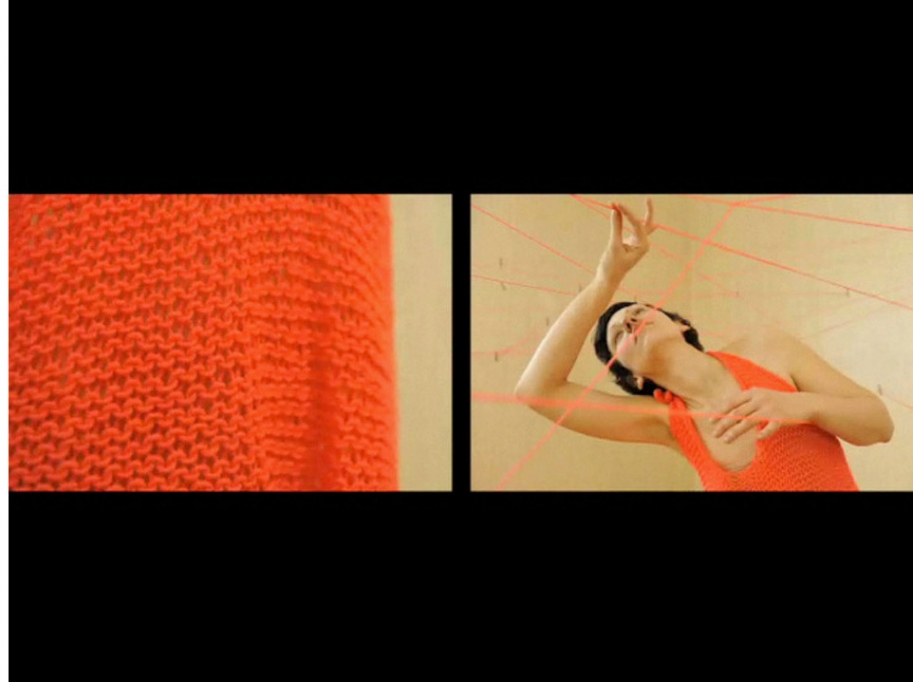 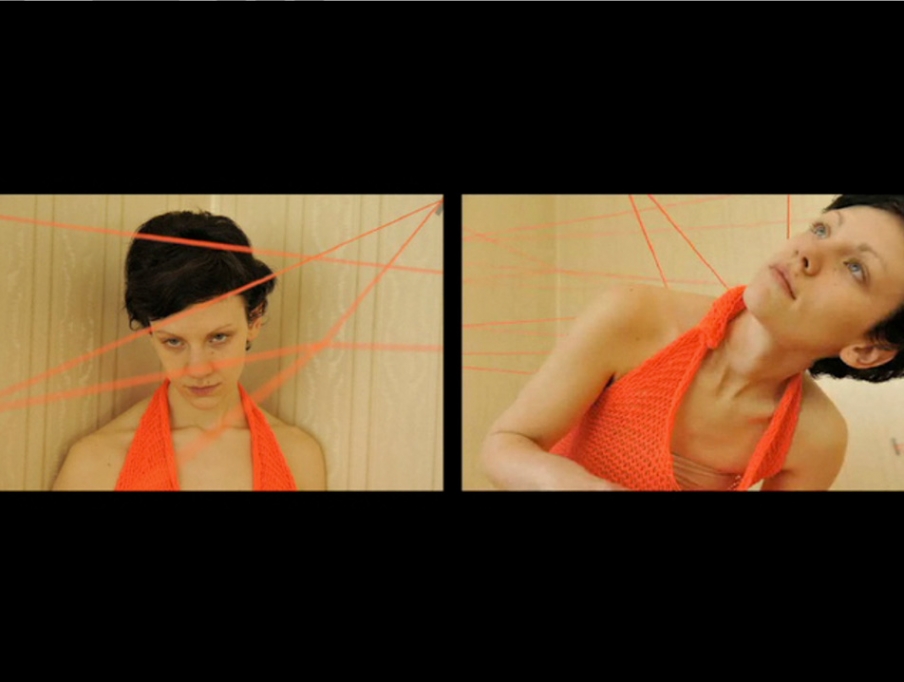 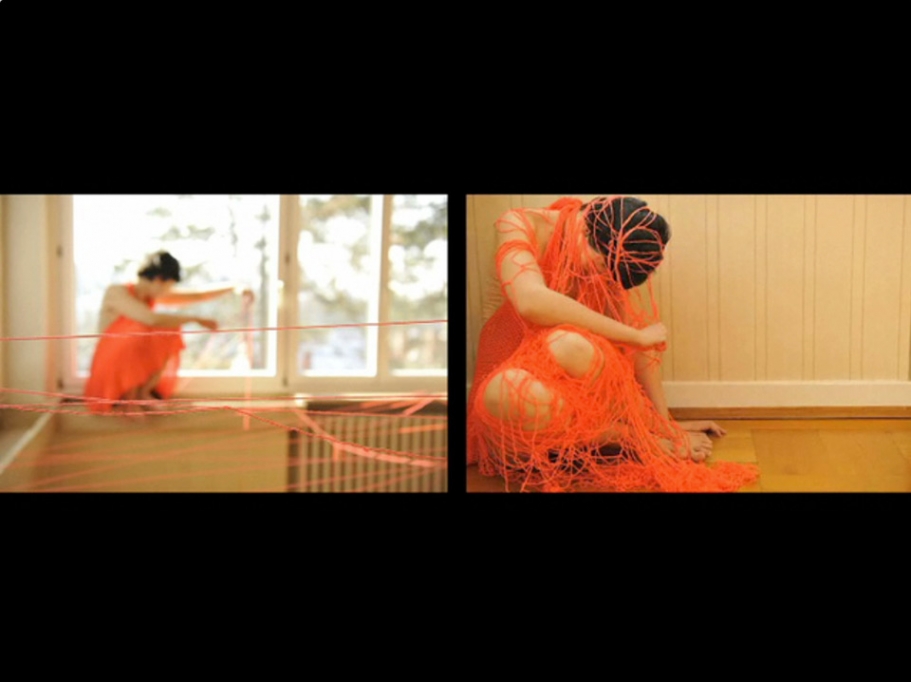 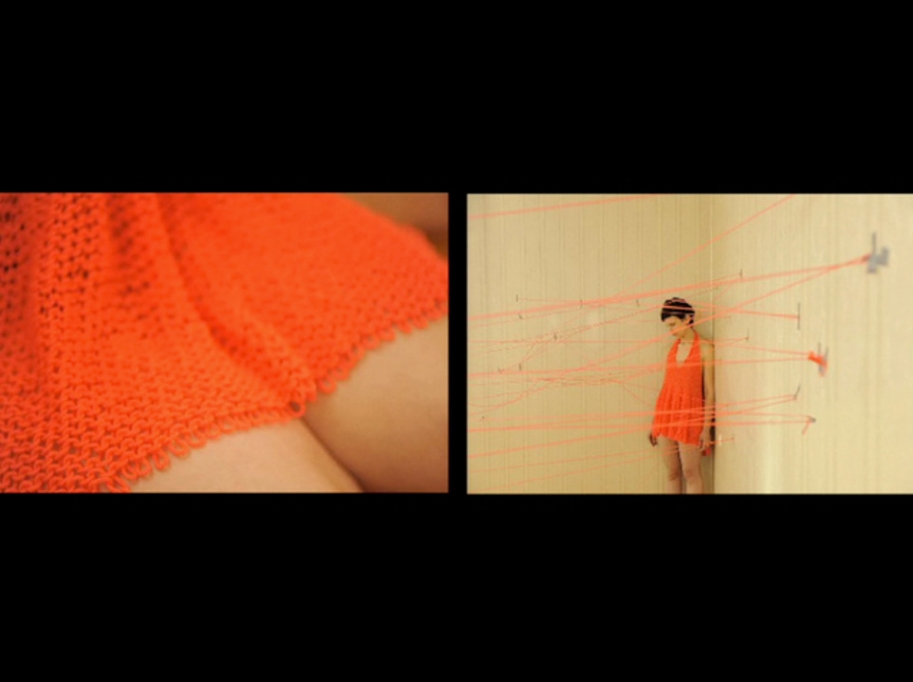 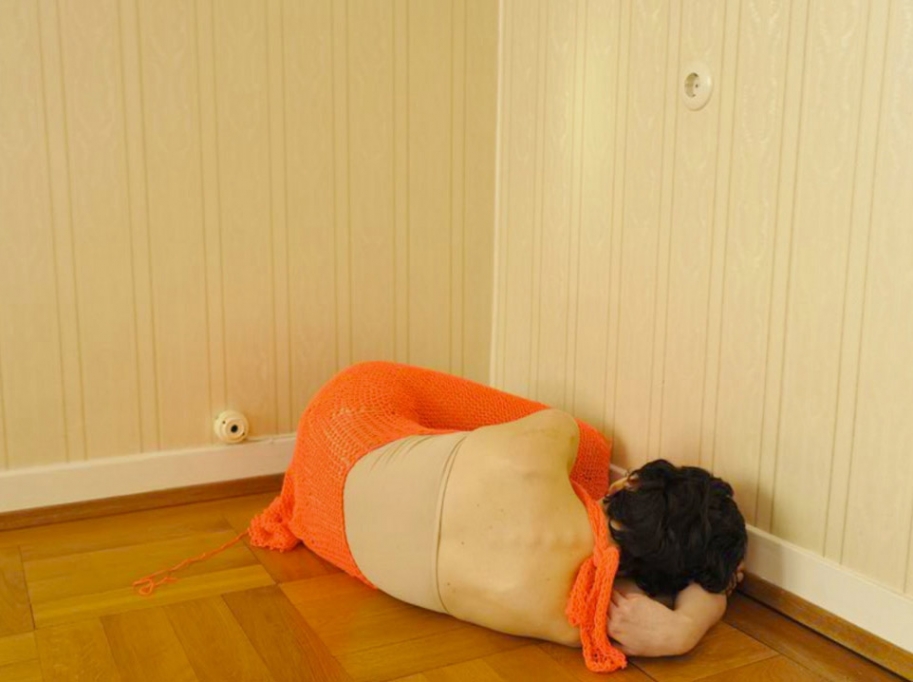 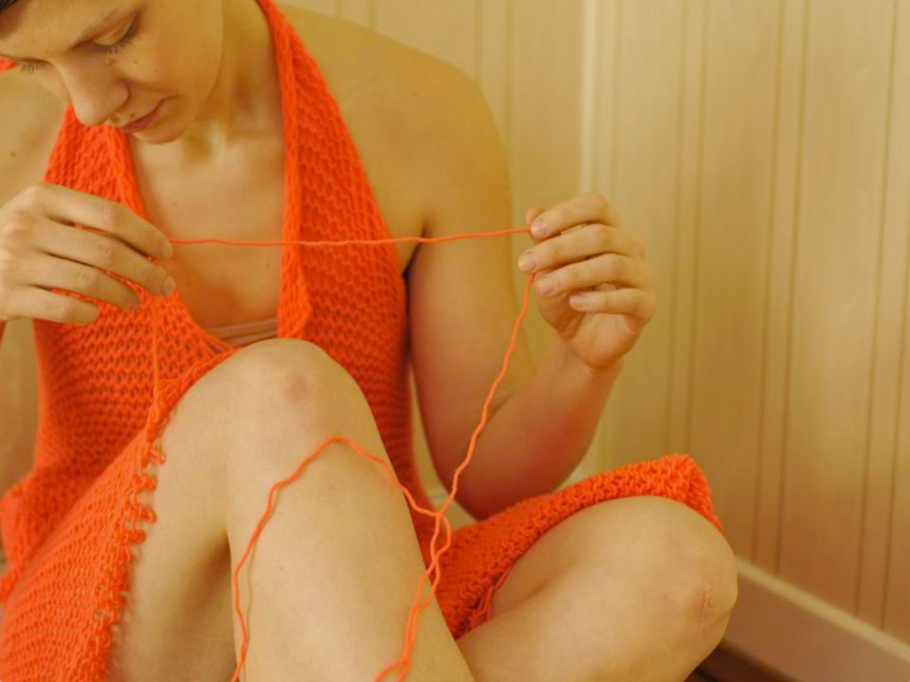 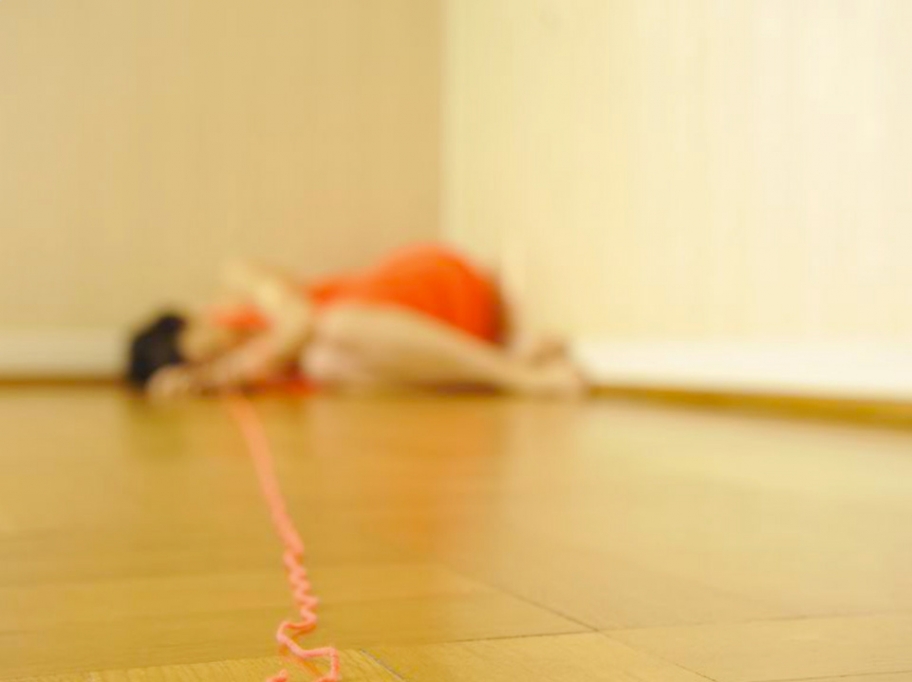 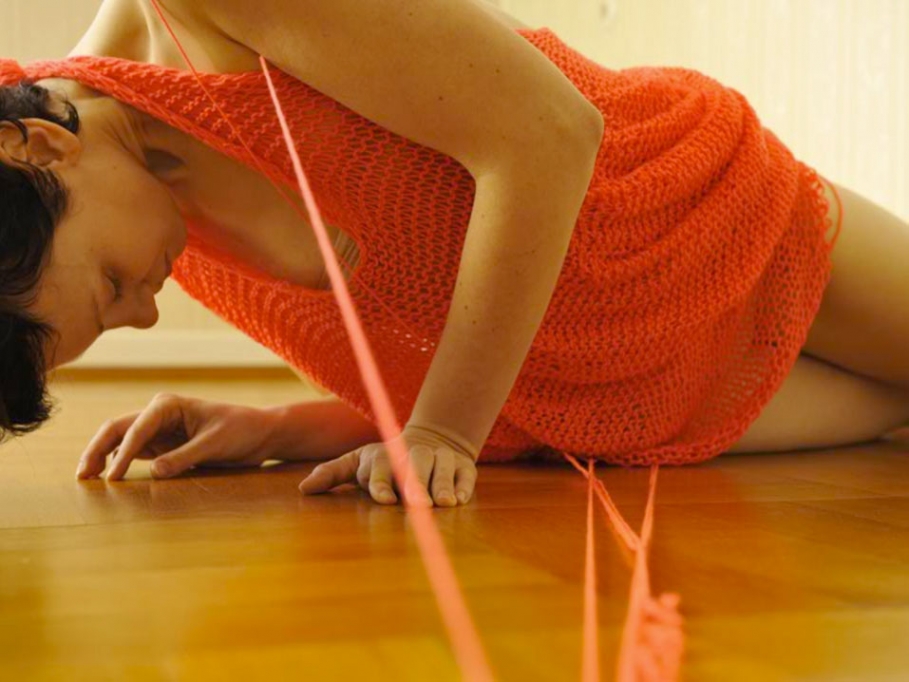